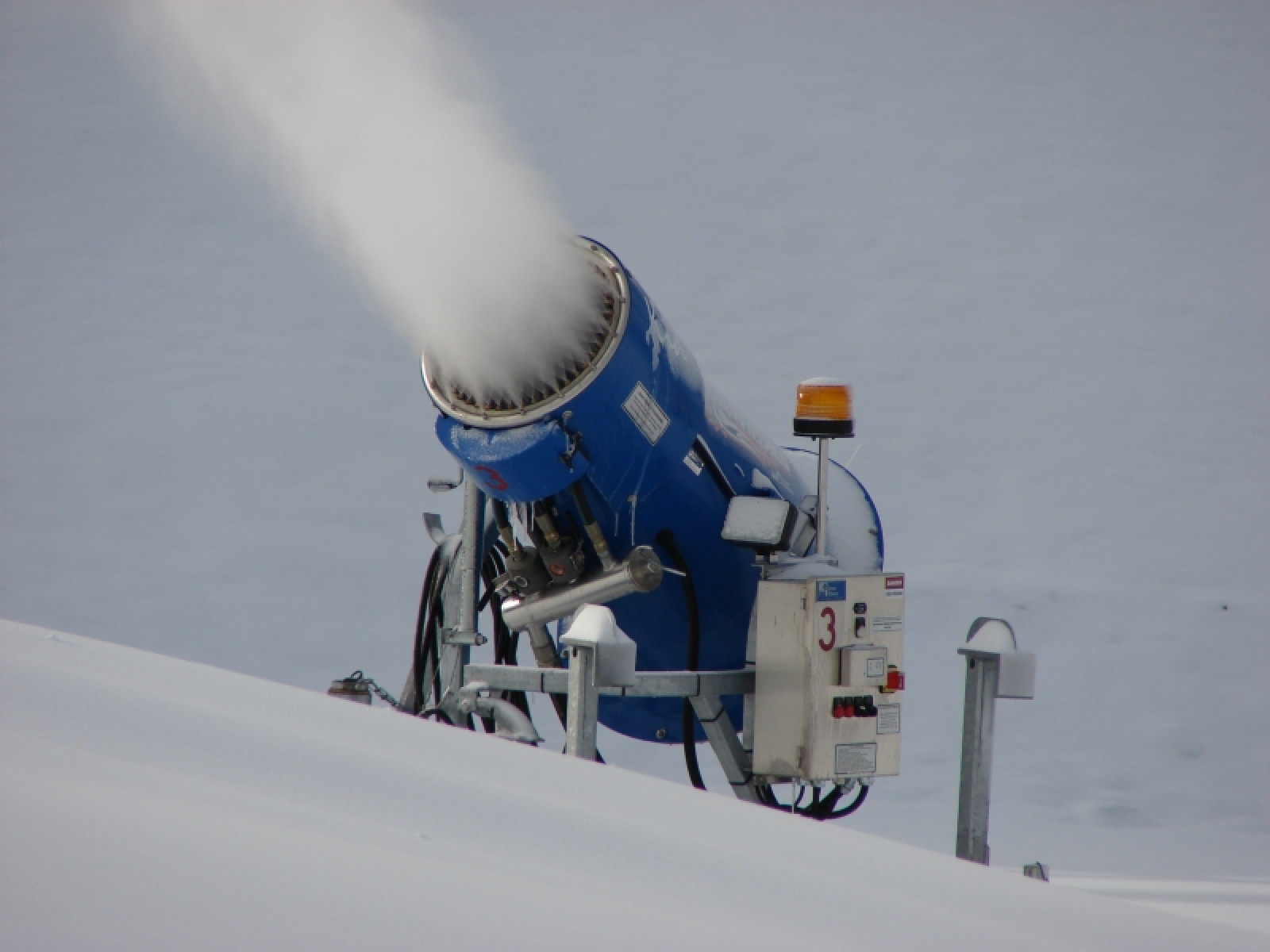 Compressed air is employed in a wide range of industrial applications, from the manufacture of windows and doors to the textile and construction industries.

But have you ever stopped to think about the more unusual reasons that people might invest in an air compressor?

Here are a few of our favourites.

But if you fancy customising your car with a Superman logo, making your motorbike stand out with a flaming skull or transforming your transit into Scooby Doos Mystery Machine, the most effective way to create your design is with an airbrush powered by compressed air.

But some modern dairies also use robots driven by compressed air to attach teat cups to a cows udder. This automation of the milking process allows cows to decide themselves when they want to be milked  and apparently they join the shortest line when queuing up!

Driven by compressed air, the paintball gun fires gelatin capsules containing dye to mark the opponent  which is why they tend to sting when they make contact.

However, vacuum nozzles driven by compressed air can also be used to gut and clean fish during processing. Which, lets face it, must be quicker, easier and a lot less messy than doing the job by hand.

Smaller snow machines can bring a festive air to Santas grotto or Christmas celebrations at a club  after all, who wouldnt love to boogie in a blizzard?

If youd like to find out more about the purchase, hire or servicing of air compressors, contact us today on 01422 321 772 or email: [email protected].