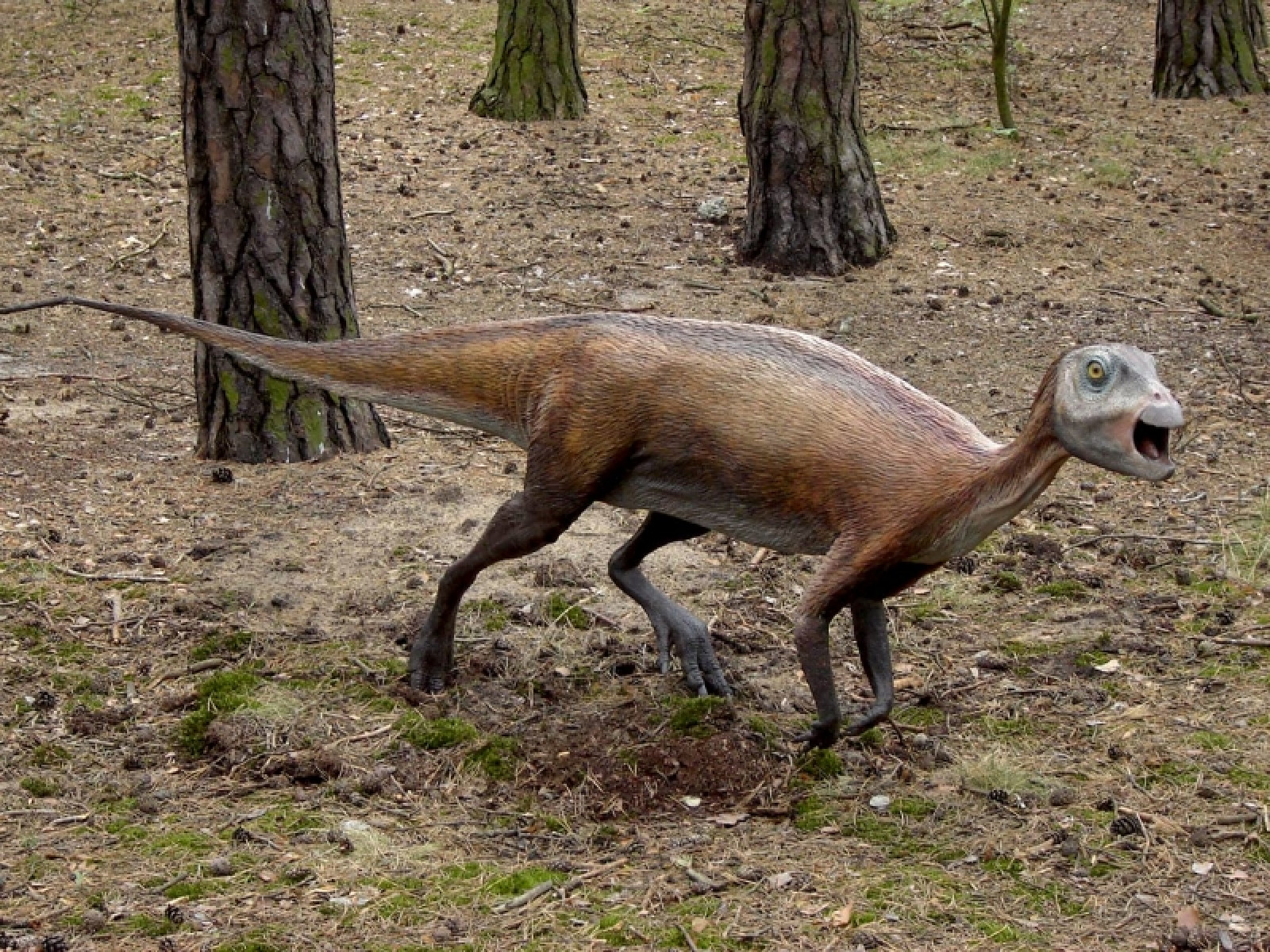 Meet the Supplier: Atlas Copco  From diesel to dinosaurs

At PPS we are proud to partner with many of the top suppliers of air compressors, vacuum pumps, nitrogen generators, pneumatics and ancillary equipment.

The focus of this article is one of our key suppliers, Atlas Copco, a world leader in its field.

Read on for more information on Atlas Copcos history  and to find out why a dinosaur was named after the company!

Foundation  Atlas Copco has its roots in a company called AB Atlas, founded in 1873.

Named Atlas Copco in  1956. Having grown through expansion and acquisition following the Second World War, the company ceased manufacturing diesel and took on its current name.

Where is the company based?

What are the key products and services that Atlas Copco supplies to PPS?

Air compressors  including the latest VSD and VSD+ energy-saving systems. The early prototypes were further developed at Atlas Copcos factory in Belgium and a VSD-controlled compressor was launched in 1994.

What are the major benefits these products bring to our customers?

The latest Atlas Copco products have many key features and benefits, including;

And what about that dinosaur?

A new species of dinosaur discovered in Australia was named Atlascopcosauras loadsi, after the company gave assistance and equipment to help with the excavation (the loadsi part of the name was after Bill Loads, Atlas Copcos manager in Victoria). The dinosaur was a plant-eating creature with an estimated length of two to four metres and weight of around 125 kilos.

PPS won Atlas Copco distributorship in September 1991, shortly after its foundation, and is proud to have been awarded the Atlas Copco Distributor of the Year award on three occasions (1994, 2013 and 2015).

We will continue to champion existing and new products made by Atlas Copco for all the benefits they bring to our customers.