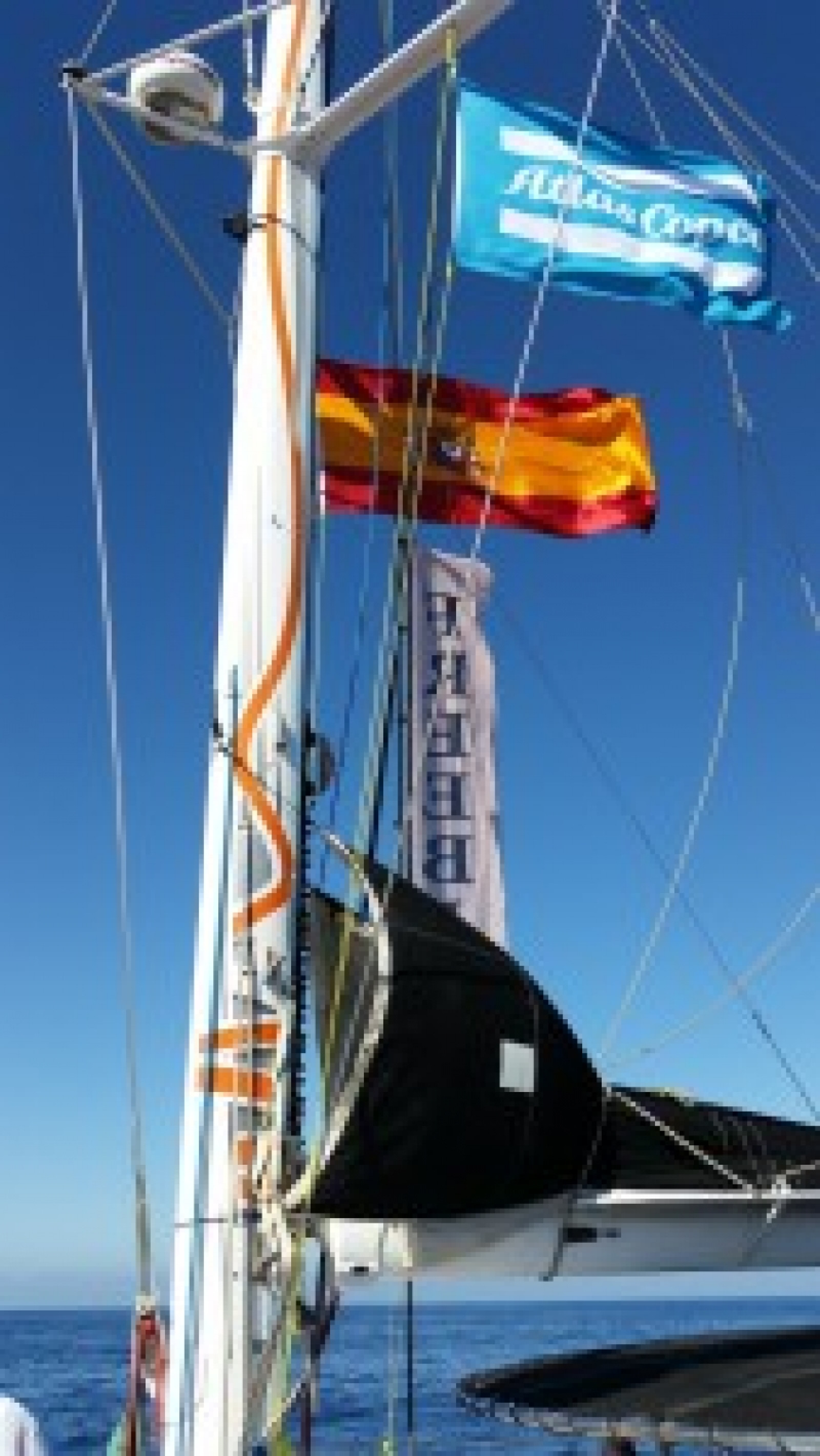 The sunny island of Tenerife was the location for this years Atlas Copco Premier Distributor Conference, where Pennine Pneumatic Services picked up the Third Quarter winners award.

The event took place on the largest of Spains Canary Islands over three days in November and PPS was represented by Service Director Ian Harrison.

As well as the conference itself, the visit included a trip by jeep to UNESCO world heritage site, Las Canadas National Park and the Teide Mountain, one of the worlds largest volcanoes and the highest Spanish peak at 3,718m.

There was also a catamaran whale and dolphin watching tour and a gala dinner at a banana plantation, with signature dishes created by the renowned chef Carlos Gamonal, the first winner of a Michelin star in Tenerife. Additionally, delegates partners were able to enjoy a shopping trip and paella?making competition.

Having also won the Second Quarter award, the company is proving once again that its hard to beat when it comes to championing Atlas Copco products.