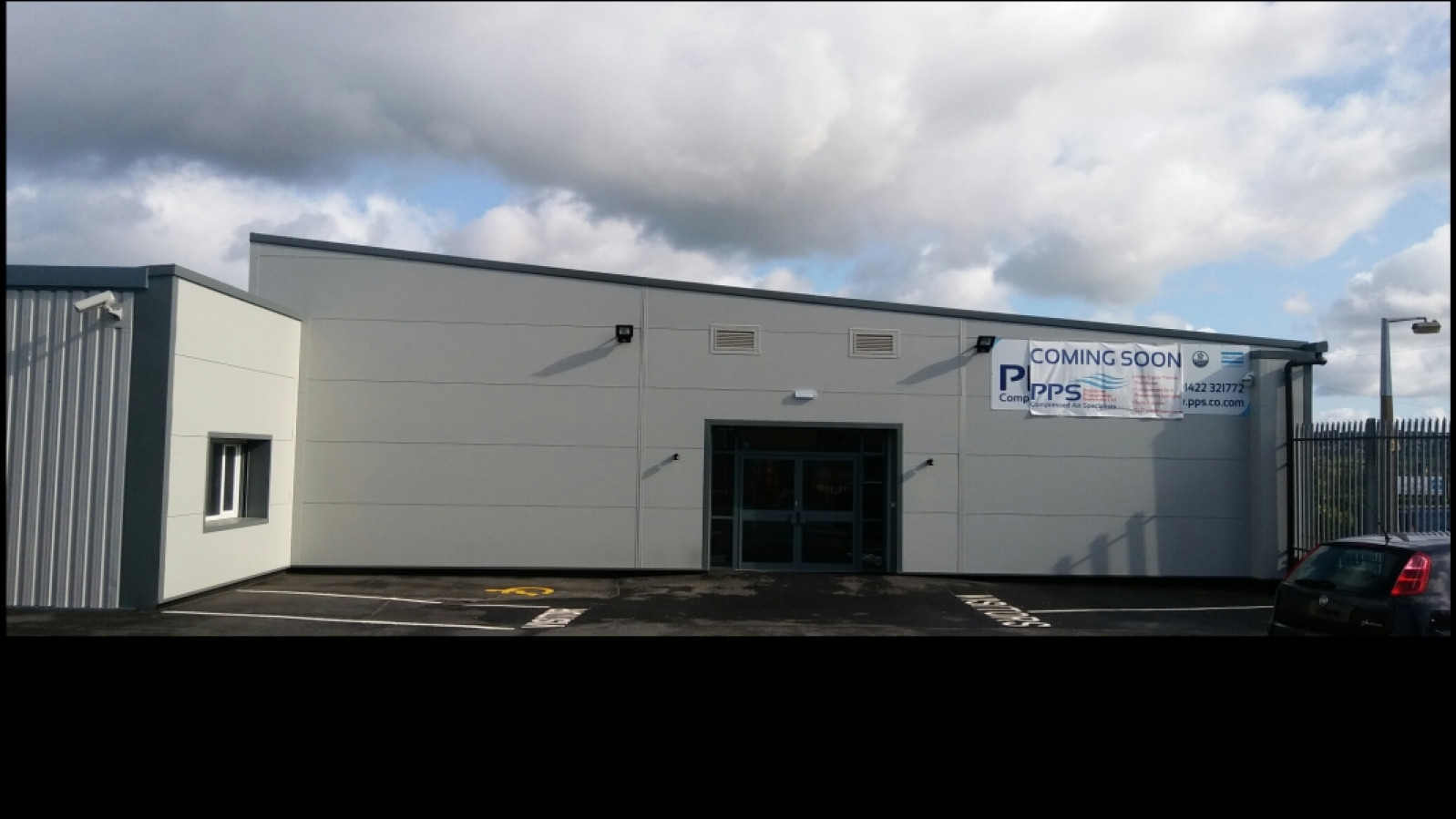 Our new site  The Yorkshire Air Centre  has been completely renovated for the 21st century, with a smart new reception area, offices, store, meeting room and canteen.

Better for staff and customers

The move benefits both our hardworking staff, who are very excited about moving to plush new offices, and also our customers who drop in to see us or to attend meetings. There is ample parking and the new meeting room is equipped with hi-tech AV.

Moving to new premises has also allowed us to create a new and improved Sales Counter, with an extensive store of spare parts, tools and other products, from fittings and valves to pipework and tubing.

But dont worry, you will still see the familiar face of our Stores Manager Stewart Burton behind the counter, dispensing goods, wisdom and  if you ask nicely  a brew and a biscuit. We even have a brand new coffee machine!

Open to the trade and the general public, the Sales Counter hours are from 8.30am to 5pm, Monday to Friday.

Where to find us from 18 September

Our new address will be:

Our phone numbers and email addresses will remain as they are now.

Goodbye, and thank you

While our Halifax offices have served us well over the past 22 years, those of you who have dropped by for a visit in recent times might have noticed that weve been getting a little short of space.

Although the offices were fully refurbished in 2008, we now have 44 staff onsite (and growing!), compared with just 12 when we first moved to Pellon New Road in November 1995.

The new premises will give us more space and a smart new environment to operate from  but before we go, we thought wed share our Top 10 highlights from the past 20 years, in chronological order:

6.  2014 (and every year since!): Passed our SafeContractor accreditation